The executive bonus has become a somewhat controversial topic in recent years and, in some countries, even the rallying cry for those wanting to apportion blame for the causes of the Global Financial Crisis.

However it is not just the "Wall Street investment banker" who is the recipient of remuneration outside the traditional monthly or fortnightly salary payments. Many, indeed most, executives today receive some form of bonus remuneration as part of their total compensation.

The original objective of the bonus system was as a means of incentivizing performance by motivating excellence in terms of employee output. However, increasingly bonuses are associated with motivating other than excellence — the reward itself has become the motivation. 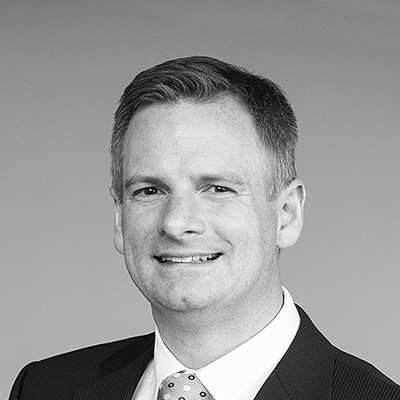 At best many would argue that bonuses seem to be delivered merely for "turning up" rather than for delivering excellence. At worst they can actually incentivize "selfish" behaviour which may be contrary to the long term best interests of the organisation or its stakeholders.

In the hunt for the best and brightest, many organisations have convinced themselves that high bonuses are necessary to attract the best talent, despite the fact that contemporary research does not necessarily support this view.

While we are not advocating the removal of bonuses, indeed this would be extremely difficult given how they appear to have permeated the executive mindset, nevertheless there are a number of ways suggested to improve their effectiveness:

How to hire effectively in a foreign country

Notwithstanding substantial gains made in the West over the past several decades to level the playing field and bring about greater equality between men and women, pay gaps persist, and in many countries, corporate leadership remains heavily dominated by men.